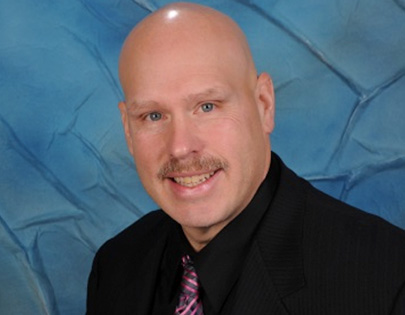 Greg is a retired Lieutenant from the Middlesex County (NJ) Sheriff’s Office. With 25 years of law enforcement and 28 years of fire service Experience, Greg adds a unique level of experience to the GPS Instructor Staff. He began his law enforcement career as an Officer in the county jail, and later became a parole officer supervising both juvenile and adult caseloads.

Greg then joined the Sheriff’s Office and rose through the ranks. During his tenure, Greg received an MCSO Unit Citation and FOP Life Saving Award for a CPR save in the courthouse.  Greg served as a Field Training Officer, Medical Team Leader, Response Team Leader and Fire Liaison.  After his promotion to sergeant, he served as the MCSO Liaison to the Middlesex County Counterterrorism Task Force until his retirement.  He was the Commander of the Main Courthouse, Family Courthouse and Transportation Divisions of the MCSO and was assigned to complete Buffer Zone Protection Plans to secure potential terrorist target sites in his county.  He served as the Commander of the MCSO 40 member Rapid Deployment Team as part of the NJ Secure the Cities Initiative.  He served as the sole MCSO instructor for all areas of Incident Command and Management; Domestic Preparedness and Response; Hazardous Materials; CBRNE; Radiological/Nuclear Awareness; Respiratory Protection; Counterterrorism Awareness and Emergency Response to Terrorism. Greg authored several policies and procedures and Co-authored several successful federal grants. With 14 years of experience as a Staff Chief and Chief of Department for the Helmetta (NJ) Fire Department, as well as serving as an instructor at the Middlesex County Fire Academy, Greg is eager to pass on his expertise to both the Law Enforcement and Fire Service communities.